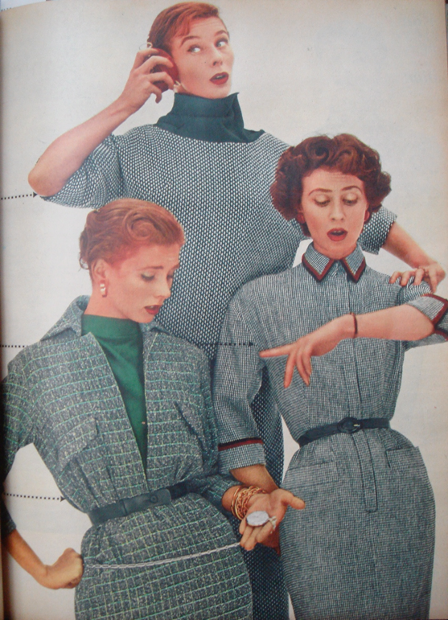 This paper stemmed from a chapter of Alexis’ doctoral thesis, which studies France’s readymade clothing industry between 1945 and 1970, and asks how it connects to the country’s wider project of post-war modernisation and reconstruction, and conceptions of national and gender identities, and modernity. Chapters alternate between examinations of the industry and analyses of the representation of dress, women and space in the fashion press. Through this juxtaposition, her thesis seeks to relate the production, conception and presentation of fashion to ways of seeing and experiencing fashion and modernity by women consumers. The award winning paper is an example of the latter and specifically considers visual and textual representations of women as active participants in wider currents of modernity, as seen in 1950s Elle. It asks how the magazine negotiated components of modernity, such as speed and scientific management, and disseminated them in relation to readymade dress. In relating the modern consumer identity that Elle presented to gender ideals under the Fourth Republic government, this paper seeks to rethink women’s history and narratives of French fashion.