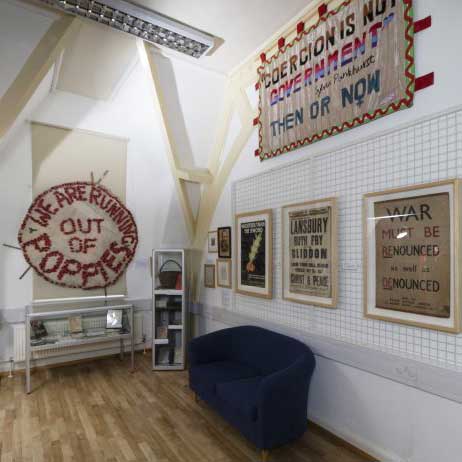 This exhibition will showcase handmade banners, quilts and rugs from the museum’s extensive extensive collection which have a socio-political purpose, mainly to protest for peace. The grant will support conservation, marketing and display. 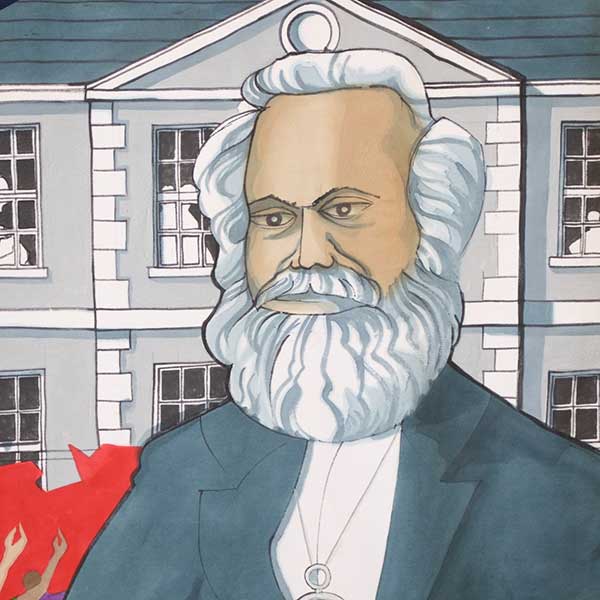 In 1936 a military coup attempted to overthrow the Spanish Republic’s elected Popular Front government. There ensued a bloody civil war. In Britain a grass-roots ‘Aid Spain’ movement developed in solidarity with the Spanish Republic; money was raised for arms, medical supplies and refugee aid. Over 2000 men and women volunteered to fight and serve in the International Brigades. The Marx Memorial Library holds six unique and visually stunning banners which were used as part of these campaigns. They have never been displayed.

This project will provide for their professional conservation, their display at Islington Museum at a specially curated exhibition alongside related archival material, and a relevant education programme for adults and children. 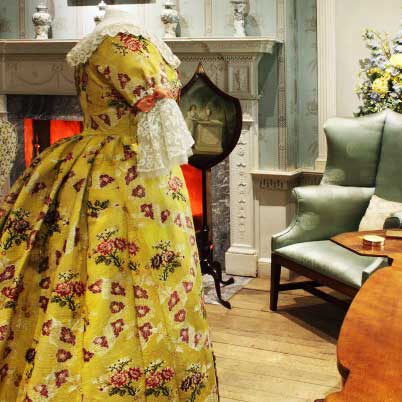 The project provides scholars, textile enthusiasts and the public with a rare opportunity to learn about the women who stitched samplers and the lives they lived, and the online catalogue aspect of the wider project will allow greater access to these ever popular objects. The project will allow scholars based in the UK to compare American samplers directly with English samplers first hand and see the influence of English designs in America – as some of the samplers were stitched under tutelage of English teachers at private schools in America.

The grant will be used for the conservation and display of three fine examples of 19th century American needlework samplers, out of a total of nine, in urgent need of attention.